This week, I removed someone as a friend on Facebook because of a post they shared that contained a bunch of racist, homophobic, transphobic and sciencephobic statements and untruths. When I commented that every line in the post was untrue, I was told that I have my opinions, and they have theirs, and if I don’t like it I should just move along… As if facts can be objective.

Somehow, it is acceptable now to position a fact as an opinion, and suggest that such an opinion is wrong, and even on the wrong side of godly law (i.e. Satanic). So, what is the difference?

A fact is something that can be backed up by evidence, while an opinion is based in belief or point of view. So, stating that the earth is round is based in fact, but your unhappiness with this fact is your opinion. The earth being round can never be an opinion in this universe, no matter how much you argue that it is.

In this post-truth world, fact checking is important, and there are a great many resources available for doing so. Even when reading the news, make sure you read from a variety of sources, as single outlets cannot be trusted to report objectively anymore. But then, my single reader, you know this already 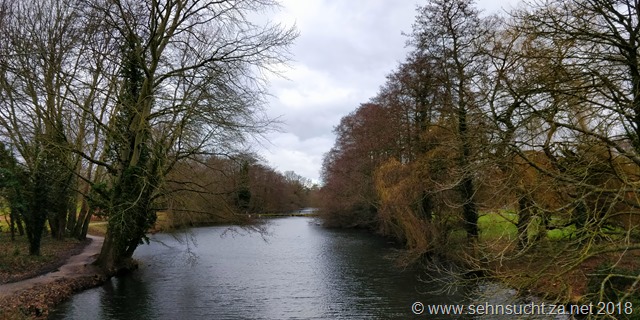 This week, many of us used technology to witness an amazing event – the launch of the SpaceX Falcon Heavy. It seemed to have captured the attention and imagination of many people, even not directly involved in scientific work, for several reasons. Reusable rockets suddenly bring humans so much closer to affordable space travel, and man, that landing of the booster rockets was seriously impressive. I mean, just look at this:

Suddenly, the rest of the solar system is a lot closer than it was a week ago, and space exploration is possible. And this is very important, considering the Orange One has no interest in scientific investment and wants to stop funding projects like the International Space Station in the near future.

I may also have a small intellectual crush on Elon Musk, and love the fact that he launched his own Tesla Roadster into space, paying tribute to both Douglas Adams and David Bowie in the process. And, of course, for giving us images like this: 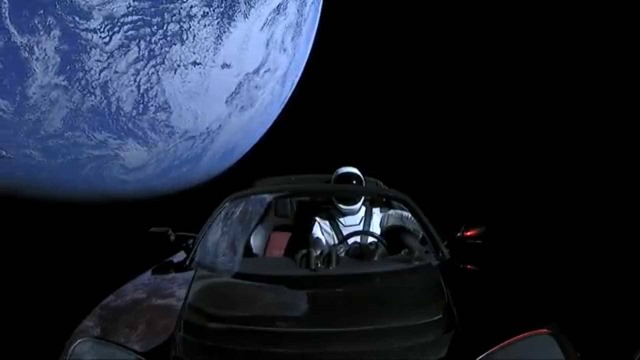 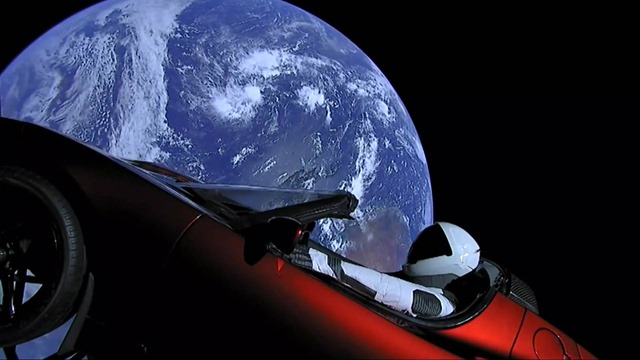 (images found with a Bing search)

It also gives me hope for humanity. Because, at a time when truth can be positioned as opinion, we can still achieve great things, and we can, for a moment, forget that right wing opinion appears to be main stream again.

tags: 52, in the news, nerdlife, the world out there, thoughts

100% agree with you, flat earthers make me recoil in horror..... and I just finished the Elon musk story, what an interesting read! Been inspired all week with starman posts, and the news of Zuma resigning last night was a nice cherry on top!