On Anger, Change and moments

“Granny Weatherwax was often angry. She considered it one of her strong points. Genuine anger was one of the world's greatest creative forces. But you had to learn how to control it. That didn't mean you let it trickle away. It meant you dammed it, carefully, let it develop a working head, let it drown whole valleys of the mind and then, just when the whole structure was about to collapse, opened a tiny pipeline at the base and let the iron-hard stream of wrath power the turbines of revenge.”

I have always been angry, in varying degrees. As a teenager, I was a ball of undirected anger that rebelled against pretty much anything I could without even thinking. And, while the anger is still there like a warm comforting ball in my stomach, I have managed to tame it a little, and use it, much like Granny Weatherwax and her creator, the great Pterry. Recently, I have been angry about politics again, especially US politics. And I have not been sure why a South African expat living in the UK would be so angry about US politics…

When learning about the Nazi regime in Germany, the question is often how did it happen? Surely not all Germans were complicit? Surely not all Germans believed in the concentration camps, and death camps? And we must remember that it didn’t start with death camps and firing squads. It started with right wing rhetoric and little liberties removed. And as much as we, as a human race, say never again, we are watching the same shit unfold in the US.

And the rising violence in the US is scaring me and making me angry at the same time. School shootings are a particular horror that I am not sure how to deal with. One of the reasons we left our home country behind was to try and give our child a safer, better future, but I never ever had to worry about my child having to face that kind of ordeal at school. No parent should ever have to face that fear or bury their child because of senseless violence. I do not want to imagine what it much be like to be a parent in the US, and my heart aches for every parent that has had to deal with this loss.

And there have been a lot of them. There have been 7 school shootings and 18 gun-related incidents at schools this year alone and it is only mid-February. And yet politicians make statements like guns are not the problem, and some even recommend putting more guns into schools by having armed security guards on school grounds. As if more guns will solve the problem of gun violence. But are we surprised, considering Cruella DeVille is the Secretary of Education. Her who won’t create safe spaces for transgendered students. or any students, really, for that matter.

A friend on Facebook shared this slam poetry video, and I thought it was really appropriate to share again now, as he is far more eloquent on this topic and says everything I want to say but cannot get out in a coherent sentence because of the anger and fear wrapped so tightly around my heart.

In other news, Jacob Zuma left office in South Africa this week, much against his own will but the country will be better off without him in the driving seat. I have always had some concerns about Cyril Ramaphosa, but I do believe that his background in both trade union work and as a successful business person makes him a far better candidate than the man who sold out our beautiful country. The king is dead, long live the king.

I spent most of this week away from home travelling to customers, visiting first Knutsford and then Leeds. While it is always hard being away from my family, I do enjoy the opportunities to see different parts of the country (and the world) and capturing moments with my camera. 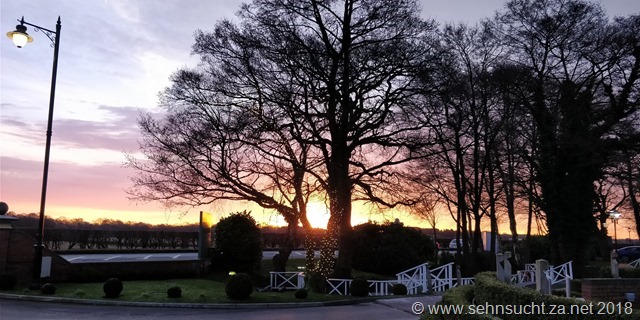 tags: 52, in the news, Love this place, Media, Memories, politics, the world out there