On Africa and old views

I’ve been missing in action for a few weeks. It’s not that I haven’t had anything to write about, I’ve just struggled to get the words to line up right. I still don’t feel like I have full control over them yet, but I think I can convince them to string a sentence or two together.

I went to Africa! Actually, I had a lovely trip for work to Uganda, a country I’ve never visited before. I had some concerns about visiting, as the country’s legislation around LGBTQI rights is atrocious, but I had a great visit. I met up with a colleague one evening in the hotel for a glass of coke, and took this picture from the 10th floor of the hotel. This is Kampala at night. 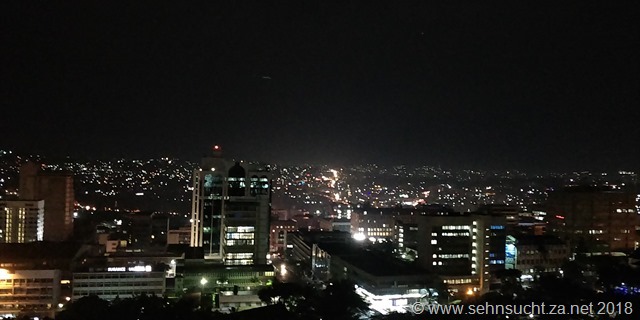 It is important to me to portray Africa in a different light. It is too easy to post pictures of poverty and rural Africa, but it’s not really accurate. While I hate the generalization, it is important to note that typically African cities are great hubs of activity with a lot of new developments happening. It is also important to remember that Africa is a continent made up for 54 countries, each with its own culture and traits that make it unique. The common theme in Africa is the lasting effects of colonialism.

I’ve recently found myself in the world of Mad Men. I somehow missed watching it when it aired, but as it is on Netflix, thought I would give it a try. What a ride it has been. I have found myself consistently angry while watching it, mostly at the blatant misogyny and racism of the time. I also realise that this is the time that the Orange One and his deplorables talk about when they talk about the golden days of the US, and the times they want to return to. It was a time that only worked for straight white men, so as someone who isn’t a straight white man, it is easy to see why we don’t want to return to those days.

I leave you with this glorious picture. This is Summer in England 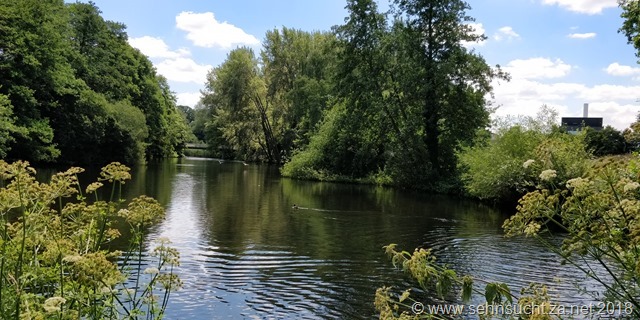 tags: 52, random traveller, the world out there, thoughts, Travelbug, wish you were here