On Outings and New Loves

On Friday, the husband and I headed out into London for a bit of a celebration, as it was our anniversary recently and his birthday next week. He wanted to go see Epica, so we headed off to the O2 Forum in Kentish Town for a night of good metal.

While Epica have filtered into my playlists here and there, I have to admit that I was not overly familiar with their music and could not really call myself a fan. I had also not heard of the two supporting acts before.

When we walked in, Oceans of Slumber were on stage already and well into their set. Unfortunately, it was not a sound that grabbed me. The lead singer had an amazing voice, but, to me, it seemed like the rest of the music did not support her voice – instead, it seemed to be a bit of a competitive situation on stage, as if three different bands were trying to play at the same time. I was surprised to discover they have been going since 2011 and have 3 albums under their belt already. 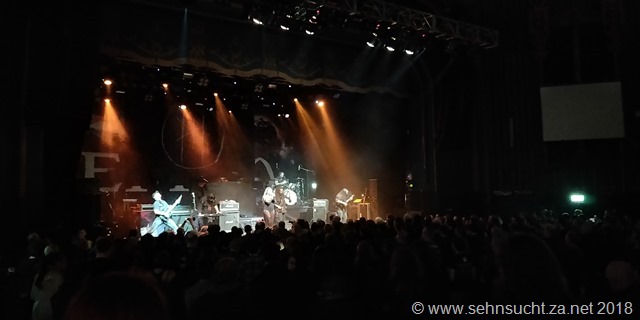 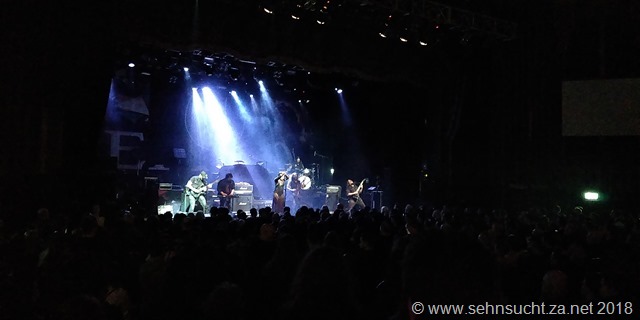 I will try and listen to their studio albums before passing final judgement some time, but it will take some convincing for them to make it into any of my playlists on a full time basis.

Next up was Myrkur. I’d never heard of them, unfortunately, but within 10 seconds of their first song, I declared my undying love, and immediately followed them on Spotify. 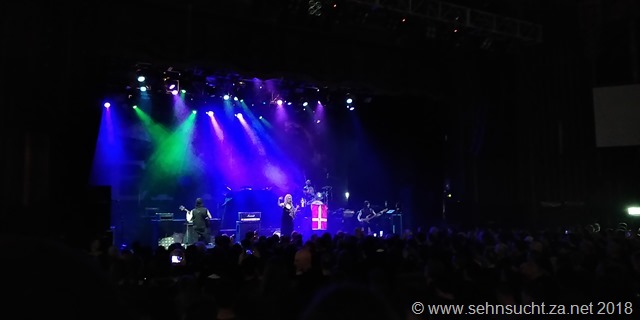 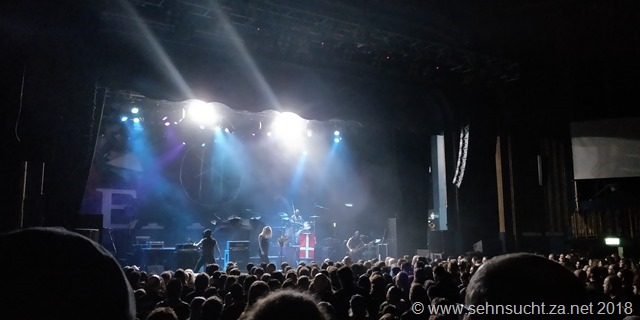 I would offer up my soul or a bowl of lentils for more of this, and look forward to listening to Myrkur a LOT more in future.

Epica put on a fantastic show. They are engaging and entertaining, and really know how to get the crowd involved in the show. Simone Simons has a lovely voice and a fantastic energy, and they are certainly fabulous musicians too, and will also definitely become a more regular feature of my playlists. But, for me, the show was stolen by the synth/piano player, Coen Janssen, who rolled the synth around like a scooter when not playing, and acting out the songs in the most comedic ways. He had me in stiches at time, and it was wonderful. It is great to see a metal band who, while playing fairly serious music, doesn’t take things too seriously. 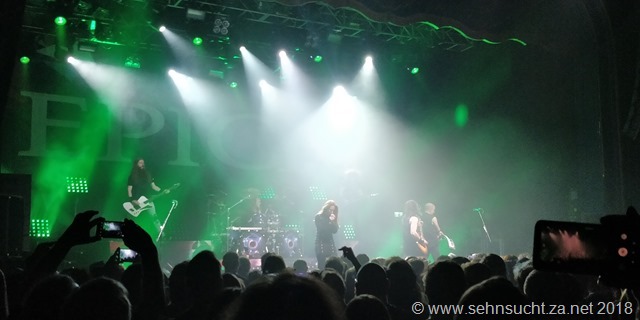 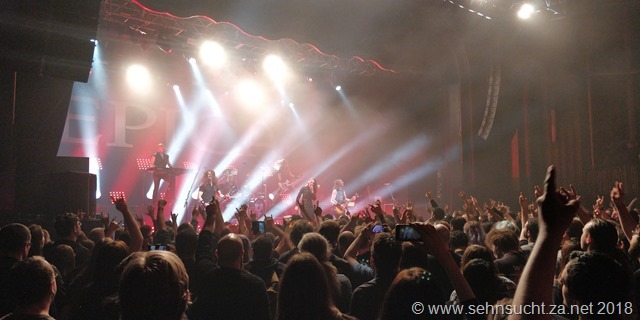 All in all, a great night out, and the O2 Forum is definitely a great venue – small enough to be intimate while big enough to fit big sound without feeling crowded and claustrophobic.

One of the perks of travelling as much for work as I do is that I get to rake up hotel loyalty points, which allows us to stay in places that may not always be possible. For my birthday, we visited Cardiff and stayed in a hotel there using loyalty points, so for the husband’s birthday, I decided we would do the same. We were fortunate enough to get a great room at a hotel in Islington with a lovely view of the London skyline. 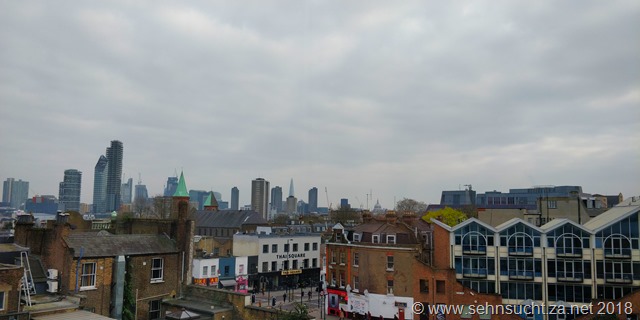 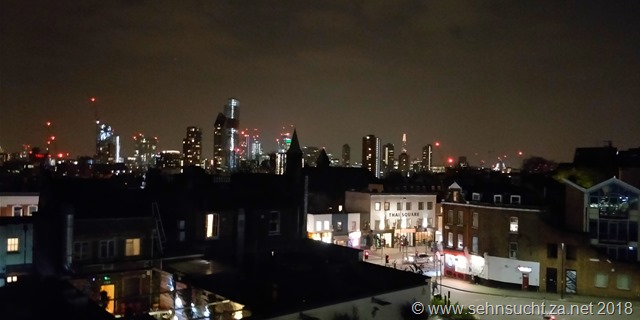 On Saturday, we went for a walk-around Greenwich, which I think is one of my favourite areas of London. The husband had not been there before, so I had to go show him around the Old Royal Naval College, which was also the set for a famous scene in Thor: The Dark World and makes for gorgeous photos too. 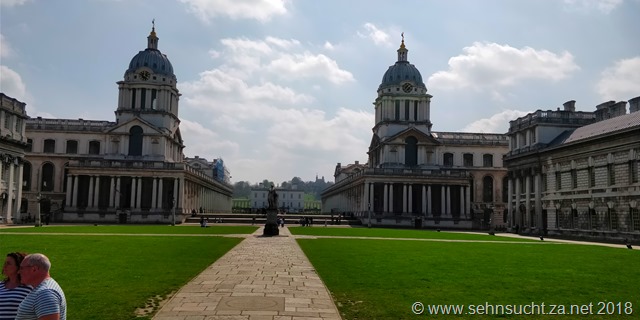 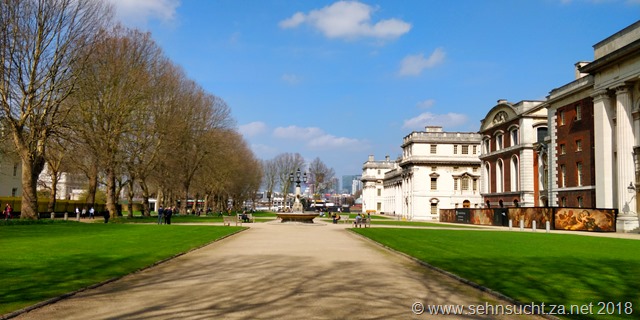 Spring finally decided to arrive in England yesterday, and, when the sun shines, this is truly a glorious place to be. 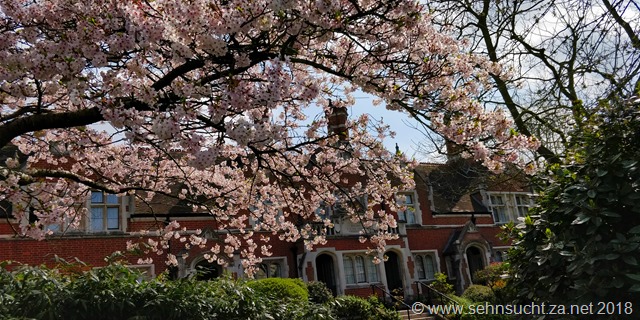 Our next big outing will be going to see Ensiferum and Ex Deo at the O2 Academy in Islington on 1 May, and the ability to do these things is one of the main reasons we wanted to live in the UK and so close to London. I am ridiculously exited for this concert, because Ensiferum has been one of my favourite bands for the last 8 years or so, and I have recently fallen a little bit in love with Ex Deo.