On Snow and other Marvels

I have been avoiding the news for the past week again, because I am feeling a bit of outrage fatigue again. But, if unless you have been living under a rock, you may have noticed that the UK had a little snow storm this week.

I was lucky enough to be working with a customer in London on Tuesday when the snow started, and found myself constantly distracted. Growing up in the Southern Hemisphere, my exposure to the white stuff has been very limited, and I have never really experienced a full blown snow storm. 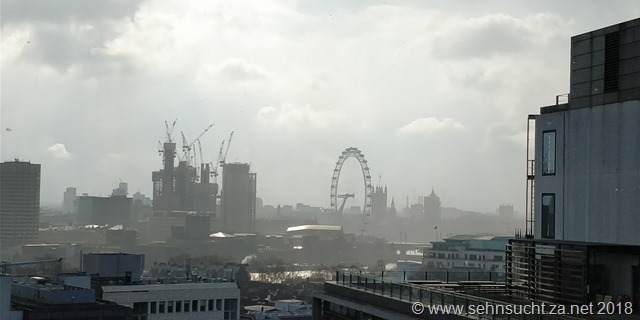 We woke up on Wednesday morning to a scene from Narnia. 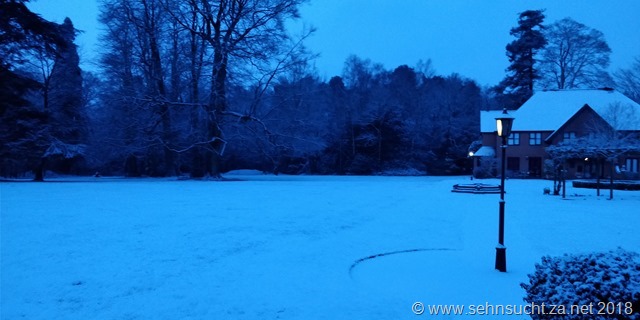 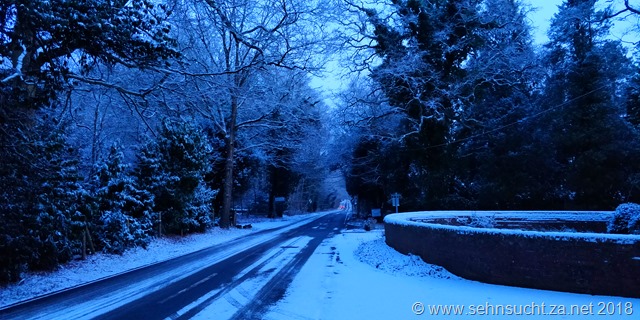 I travelled up north for a customer visit on Wednesday evening, much against advice from others and common sense. And while I was a little worried about being stranded in the middle of nowhere, I really enjoyed the adventure of travelling against the odds. The journey felt like one of those going home for x holiday movies, and I did provide me with the opportunity to take some more great photos 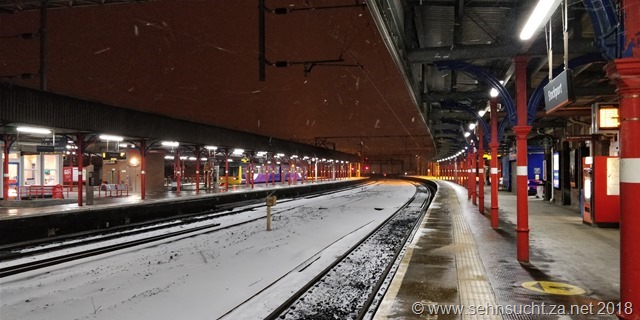 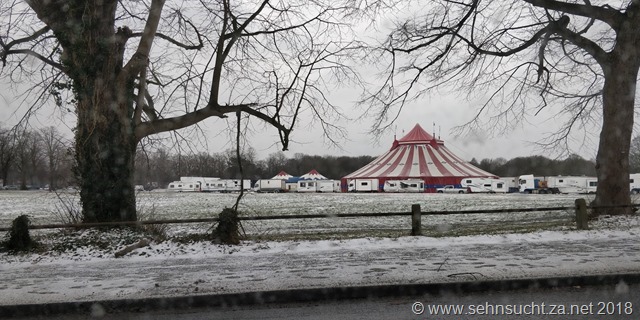 By Friday, it had been snowing for a few days and our housing estate was an absolute wonderland with enough snow for a little snowball fight. 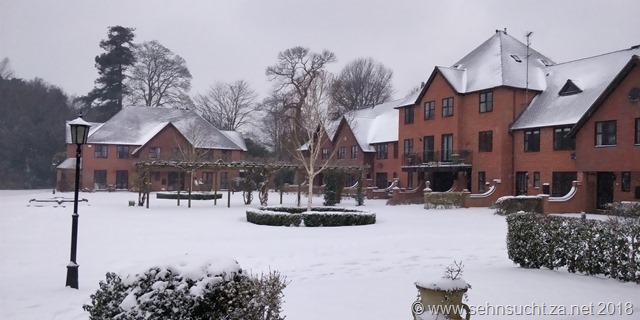 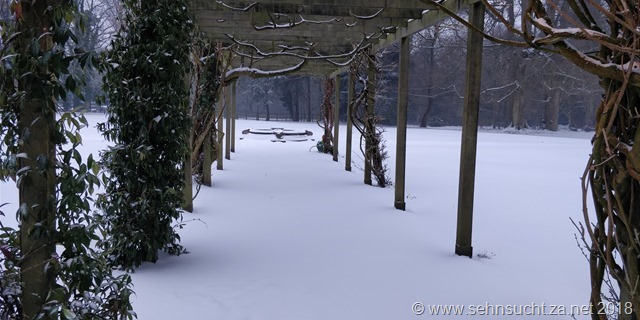 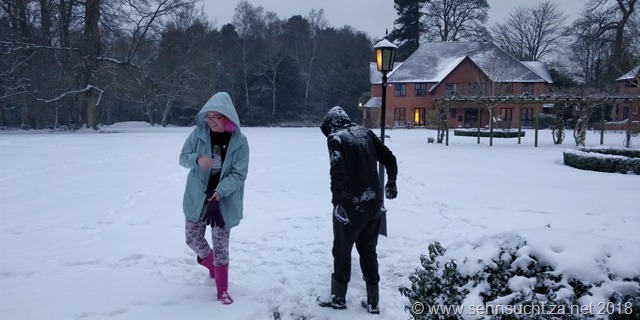 We really enjoyed playing the snow, but were grateful when the snow stopped falling and melted away by Saturday afternoon. It has been a great distraction from everything else at the right time for me.

I’ve made a point of watching each of the Marvel movies in the cinemas as they were released, but unfortunately missed Thor: Ragnarok last year. Which is a pity, because it was directed by one of my favourites, Taika Waititi, who was responsible for one of my favourite movies, What We Do in the Shadows (if you haven’t watched it yet, what’re you waiting for – it is absolute gold!).

The latest installment in the Thor series was nothing short of magnificent. I loved the relationship between Thor and Hulk, and all the Loki karma. And well, Jeff Goldblum.

We’ve also been working our way through Marvel: Agents of SHIELD recently, as I discovered we can watch it on Amazon, and it has been really good to get immersed in the Marvel Cinematic Universe, especially with Avengers: Infinity Wars just around the corner. And it has really cemented me as a Marvel fangirl.

tags: 52, Media, Pictures, the silliness of me, Travel, Weather