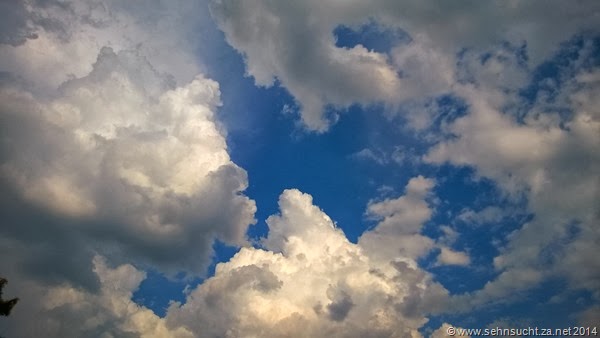 When we were house-hunting last year, we had some very specific requirements for our new home:

We were lucky enough to find the perfect house in the perfect location that had a swimming pool and oodles of potential for the rest. We called a couple of contractors and invited them to come hear our plans and quote us for the work. In the end gave the job to a contractor we’d worked with previously because he could visualise what we wanted to do, and he drew up the first draft of the plans for us. We sat with him and tweaked the plans a little until they fitted our vision. 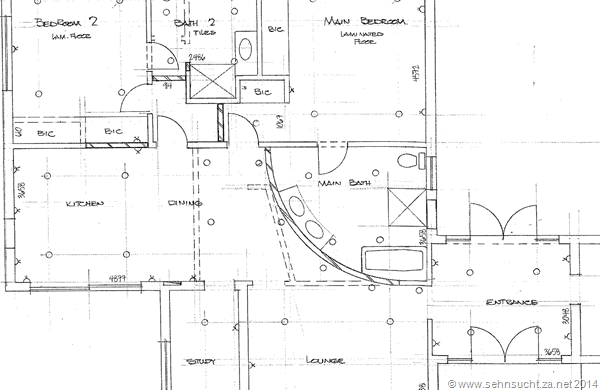 When we were house shopping, we looked at houses ranging from R1.2 to R2.5 million. Our private banker ran our budget through the numbers, and said we could buy for up to R2.5, hence the range. We saw a lot of really bad houses, and some really beautiful ones, and got a good feel of what the market was like. We ended up buying for R1.4 million, and, after pouring over our budget for a couple of weeks, decided that we were willing to spend up to R600K on the proposed renovations.

Our contractor came back with a quote of about R450k to do the following:

This work also includes rewiring the entire house, as the current DB board is located in the old kitchen/new bathroom, and replacing all the lights in the house with LED lights.

We then met with a couple of kitchen companies, and gave the business to Weizter in the end. Their consultant was passionate about his job and the service simply wowed us. The kitchen quote came in at R153k.

Great, so we’re a little over the R600k budget, but not to a point where I feel uncomfortable and panicky about money and we live on baked beans every month.

We’ve applied for a R600k additional home loan from the bank, and it has been provisionally granted, pending council approval of the plans. And that’s where we’re at now. We have employed someone to provide us with some architectural services and take the plans to the council for approval. This process will probably take another 8-12 weeks, which puts our estimated start date sometime towards the end of April 2014.