Bipolar on my mind*

In 2003, I went crazy. And not long after, I spent some time in a hospital, where I learnt I wasn’t actually crazy, but just a little unwell. And there was Karen, who could have been my mirror, if she wasn’t Zulu. And she loved this song.

But maybe, since I’ve named the dragon, and I know what it looks like, just maybe I have it under control?

In just 22 days, we will be at the coast for 6 days of sunshine and mountain and ocean. I think we really do need a holiday. And I look forward to playing the tourist game in our own country. 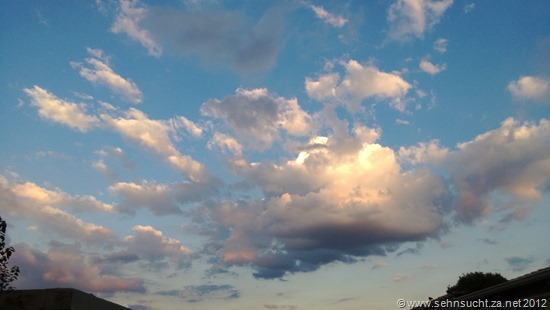 And when we come back, we pack and hopefully find a new home to live in as a temporary base until we figure out where our next step is. Because stuff. And things. And places.

* with respect, the title is a play on this:

Mostly because that was the in-head entertainment during the shower that sparked all of this.

I still wonder what happened to Karen. But I can’t exactly post on Twitter that I am looking for my long-lost Zulu sister from the looney bin. But maybe I can find her on Facebook. I’ll go looking. Watch this space.

tags: me, Memories, Moments, Music, random is a pigeon from mars, The Big Move, the silliness of me, the world out there, thoughts