Rules for the 30 song challenge here.

I first heard this song after doing some research into a meme, as far as I can remember, and the chemistry was there instantly – I knew we were not going to be friends. My daughter then recently played it for me again, after being introduced to it by one of the vloggers she follows. And it was confirmed – I will never like this song, and for me, this is worse than the worst of the Bieber and Ke$ha together. I am sorry to do this, but it is in the rules. I have to inflict this song on you. 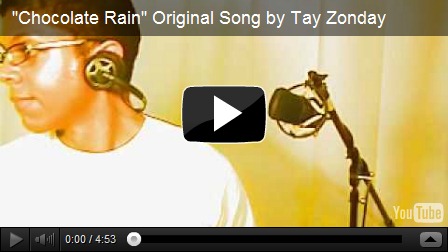 The only thing that redeems this song is this: 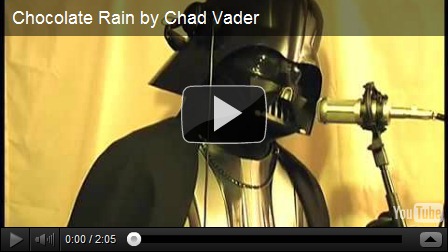