From Wenchy and Harassed Mom.

So many things… buy random stuff online, a number of things work-wise, win an award, like myself.

2. Did you keep your New Years’ resolutions, and will you make more for next year?

I don’t really do resolutions. I do set goals, and the goal for this year was mostly to be happy. Next year’s goal is pretty similar.

3. Did anyone close to you give birth?

4. Did anyone close to you die?

5. What countries did you visit?

Didn’t get to leave the country this year, but will make up for it next year with two trips

7. What dates from 2010 will remain etched upon your memory?

No specific dates – the year was such a roller-coaster.

8. What was your biggest achievement of the year?

9. What was your biggest failure?

Signing up for NaNoWriMo.

10. Did you suffer illness or injury?

My health has been interesting this year, with many, many recurrences of the same damn flu. I did also have a bit of scar-tissue removed from my shoulder, and got stiches for the first time in my life (at almost 37, I tell you)

11. What was the best thing you bought?

Oh my god, this is hard, considering we have just bought another Xbox 360 with a Kinect as well as a nice HD projector. But the thing that, so far, has brought the most happiness is the very pretty Tardis necklace I bought for my daughter for xmas from The Clay Pony: 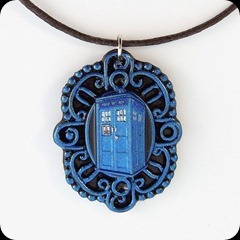 My daughter, as always, is an absolute angel.

13. Whose behaviour made you appalled and depressed?

Food Chocolate. And two separate trips to the coast (mine and my daughter and father-in-law’s)

How could it not be this one: 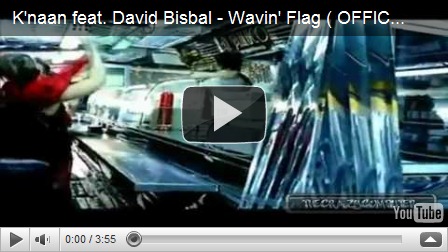 17. Compared to this time last year, are you:

20. How will you be spending Christmas?

We don’t really celebrate Christmas, but we spent a nice quiet day at home, just the four of us, and ate some food, followed by some more Xbox

21. Who did you spend the most time on the phone with?

I try and fall in love at least once a day

23. How many one night stands in this last year?

24. What was your favourite TV program?

Been catching up on Star Trek and Doctor Who this year.

25. Do you hate anyone now that you didn’t hate this time last year?

Won’t say hate, but I do have some very strong negative feelings towards some people we used to believe were friends.

I really haven’t read enough this year, despite the ever-growing pile of books on my bedside table. In fact, most of the books I read this year were rereads, but my favourite first-time-reads for the year must be:

27. What was your greatest musical discovery?

Folk metal in general, but Korpiklaani and Ensiferum specifically.

A change in job function (I changed roles to Technical Lead on the 1st of December, which means I am now responsible for the technology, and I no longer have people reporting to me, which is simply fantastic – I am not a people person)

30. What were your favourite films of this year?

Big year for big movies again, especially with the year really starting off with the end of the wave that was Avatar doing all sorts of things at the box office that made a lot of grown men shed many, many happy tears.

My two favourites for the year (other than Avatar, of course) have to be: 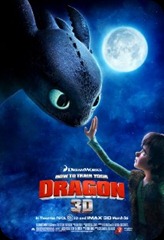 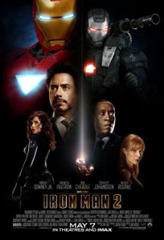 With Harry Potter, Spud and Inception coming in for a tie at third.

31. What did you do on your birthday, and how old were you?

I am about to celebrate my 37th. Previous birthday we spent quietly at home with some friends.

32. What one thing would have made your year immeasurably more satisfying?

33. How would you describe your personal fashion concept in 2010?

I wear long pants, a top and Chuck-style sneakers just about every day.

35. Which celebrity/public figure did you fancy the most? 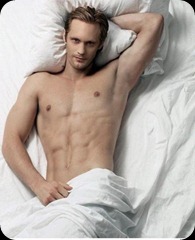 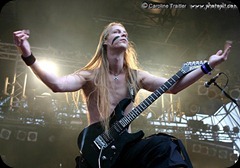 36. What political issue stirred you the most?

38. Who was the best new person you met?

All the blogging ladies, and a bunch of great people at work.

If your gut tells you you cannot trust someone, go with your gut.

40. Quote a song lyric that sums up your year?

So far away, My mind flies to the moon
Far, far away, I can see what happens soon
And what's most important

I so love that pendant you got your baby.