It is hard to believe that a short two years ago, we were rushing around madly trying to sell our home and belongings, arrange our visas and planning for the biggest adventure we could imagine. It feels like we have been in the UK for a lifetime already.

We have been talking about our next steps recently, as our visas only allow us to be in the UK for five years, and we don’t want to leave it for the last minute and get caught with our pants down. And while we have a few options we are mulling over, the one thing we know for certain is that we simply do not want to return to South Africa. We rather enjoy being so close to the things we enjoy, and cannot imagine living in that constant state of fear again.

But really, for us it is about the lifestyle that we’ve always wanted. Going to Wacken now means a quick 1.5 hour flight to Hamburg, rather than the 10-18 hour flights from the Southern Hemisphere, which means we can now attend every year. We can also go to gigs and events all around the UK without having to apply for a visa and saving for a year or two. And while we are here, we are going to do this as much as possible. Which is why we have already lined up tickets for the following:

And the husband is going to see Dimmu Borgir and Kreator in December as well.

We’re also planning to see Turisas and Korpiklaani in February, and I am going to try and see George Ezra in March. And then there is also the opportunity to see great minds like Professor Brian Cox share the wonders of science with vast audiences. 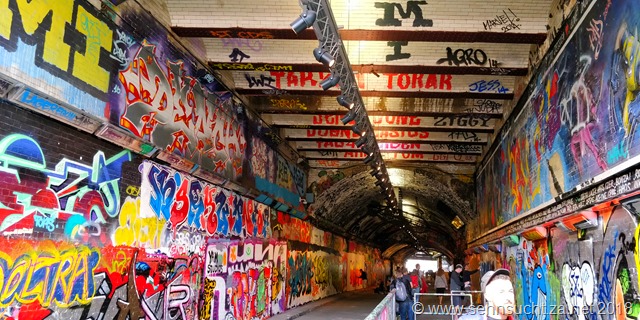 We took a wander through London again yesterday, and my bestie Mandy introduced us to a wonder that’s been hidden right under our noses, the Graffiti Tunnel located under Waterloo Station. It’s actually called the Leake Street Tunnel and was first turned into a street art gallery by the famous Banksy. It is now a legal space for street artists to show off their skills, and it truly is a magnificent sight. I took some photos, but they really don’t do the space justice. 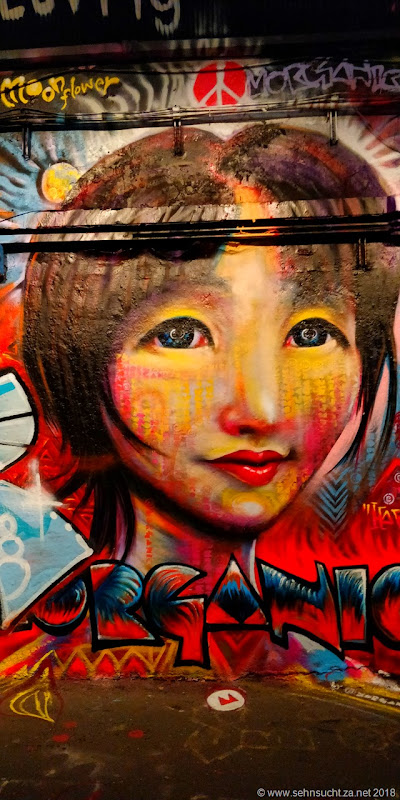 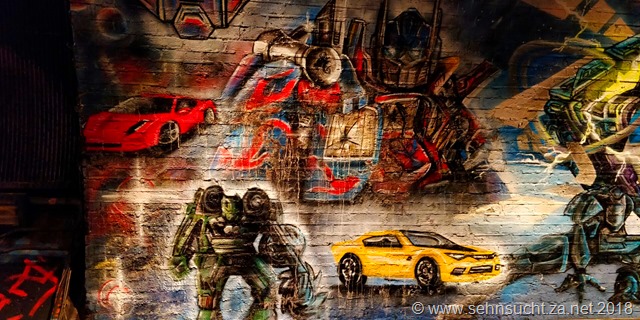 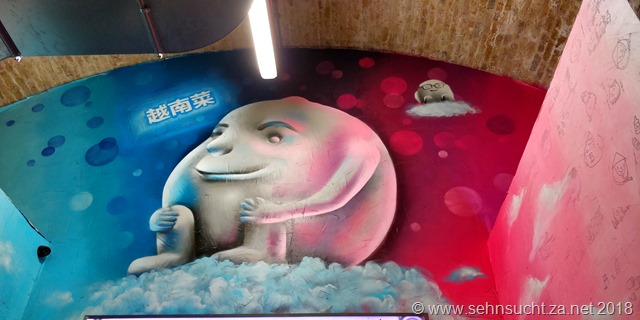