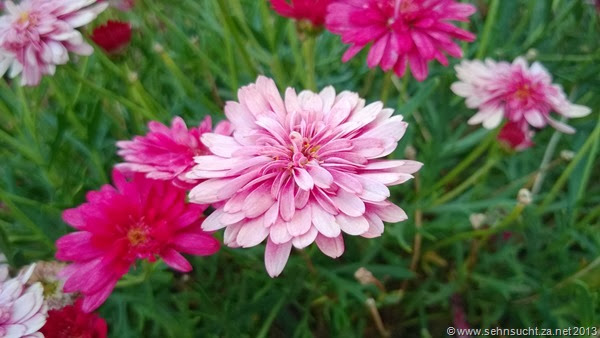 “… during the filming of this series I developed a deep irritation with the intellectual vacuity of those who actively seek to deny the reality of evolution and the science of biology in general. So empty is such a position, in the face of evidence collected over centuries, that it can only be politically motivated; there is not a hint of reason in it. And more than that, taking such a position closes the mind to the most wonderful story, and this is the tragedy for those who choose it, or worse, are forced into it through deficient teaching.”

I believe in Science and fact, not so much in religion and superstition. I have tried for years and years to find things in religion, other than a good moral code, that makes sense, but I have in recent years made peace with the fact that I am mostly atheist, and that science is my religion. Of course, I appreciate that different things make sense to different people, so while I do not believe in deity, I do not deny others the right to believe in it, just like I do not deny others the right to believe in the tooth fairy and Santa Clause. Recently, in casual conversation with a colleague, I happened to mention my plan of resuming my studies over the next couple of years, and hopefully gaining access to an astrophysics undergrad degree at one of the local Universities. A puzzled look flitted across his face, and he asked ‘Isn’t there a lot of myth and untruths in that?’ I laughed and said ‘No, you must be thinking of Astronomy. Astrophysics is science and fact.’ He smiled and said ‘Oh, ok. Jano, my sister was involved in that stuff for a while, and she had a lot of funny ideas about a big explosion causing it all and so on. I can’t believe that everything just started from nothing.’ I stopped the conversation at that point, because I realised he was a creationist, and honestly did believe that astrophysics was filled with myths and things.

I used to write about politics often, but realised that it was a futile exercise that also put me at risk of incarceration or disappearance. I am tired, however, of the futility of all current forms of government that provide fried chicken and homesteads to the select few, while hiding truth and funds from the people they are supposed to serve. I think it is time for a revolution and something new. And I say this as I prepare to, yet again, go register to vote in an election that I do not believe will show the will of the people of this country.

[eta] and then there is this: 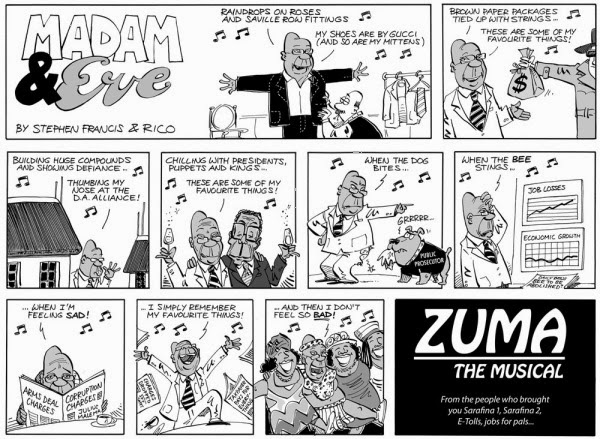 tags: the silliness of me, the world out there, thoughts