[I wrote this post in August already, but somehow managed to not post it. It has been stuck in my drafts for more than a month. Unf.]

After talking about it and talking about it for months and months – in fact, almost a year – we have finally started getting some traction on fixing up the last little bits so we can put our house on the market.

We have outgrown our house. We probably outgrew the house about 2 years ago, but have been master procrastinators while we decide what we’re going to do. In that time, of course, we had many, many, many discussions about exploring overseas options, and I think this is one of the reasons we didn’t actually do anything to get the house sale-ready.

We are very lazy people though, so to get going often takes a fair amount of motivation. I also tend to work in batches, so when I discovered UFYH, I knew it was going to work for me (especially considering it is mostly how I work already).

First UFYH test run was for the dining room. More specifically, the area around the fireplace. This is the before: 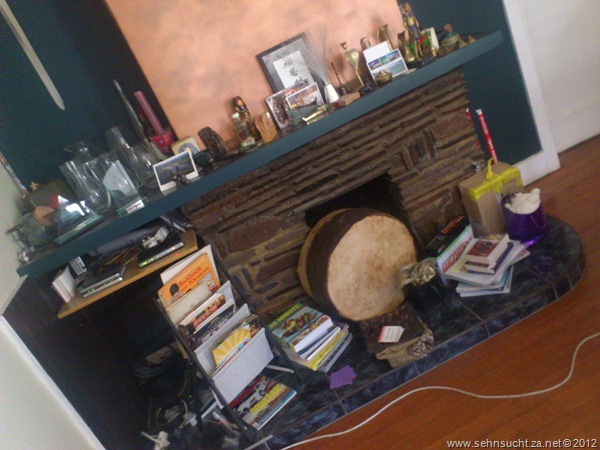 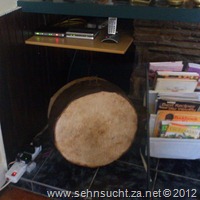 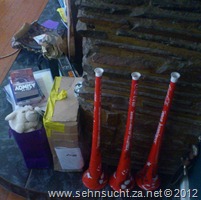 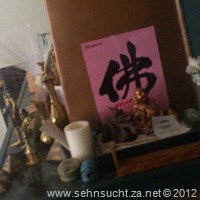 The sheer number of items packed in this area made it very very difficult to clean, so this area became a serious health hazard. This area also plays home to our WIFI and DSL routers, and, when we have a failure, it is sometimes a little time consuming figuring out which bit goes with which bit and which bit is the broken bit.

First step was to remove everything (and I mean everything) from this area and give it a good clean. This was done over 2x 20/10 sessions 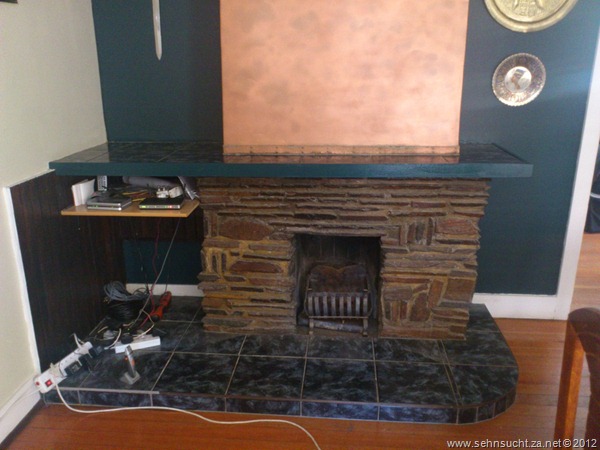 Next, I re-cabled the area underneath, using cable ties to keep each cable neat and tidy and easy to trace. I also made sure none of the cables were intertwined in any way, so that a single cable can be moved without upsetting the others. This was a nice easy 20/10.

Lastly, I unwobbled the magazine stand I use for my recipe books, and cleaned each of the recipe books. It is amazing how much grime they pick up, and how nice they look with a little wipe down – so, going forward, each time a recipe book is used it will receive a quick wipe down before returning to its home. This 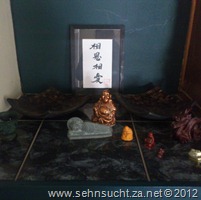 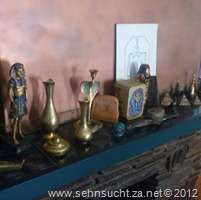 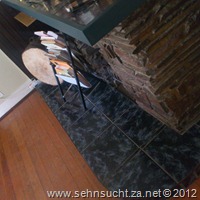 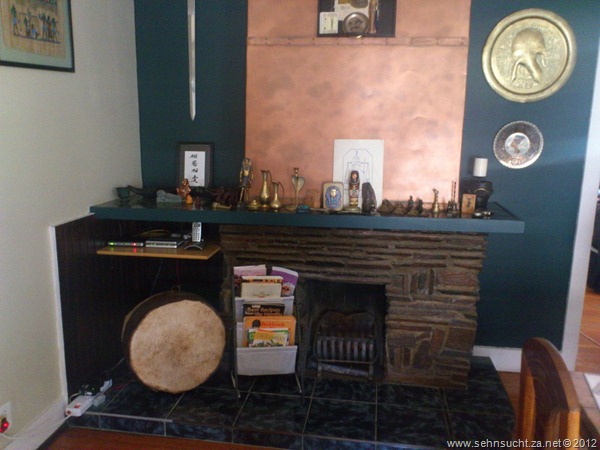