We arrived in Hamburg very late on Sunday evening after our hectic day in Berlin, and didn’t get to see much of the city other than the street our rushly-booked hotel was on, just 2 blocks away from the Hamburg Hauptbahnhof (main station), which also happened to be in the middle of what appears to be the main street of the red light district. This left us a little disillusioned as a first impression, but luckily on Monday morning, we got out and explored the city a little and saw that the rest of the city is a very different place to our initial impression.

Hamburg is a beautiful green city with a lot of water, and has more canals than Venice and Amsterdam put together, which is hard to imagine until you visit the city. 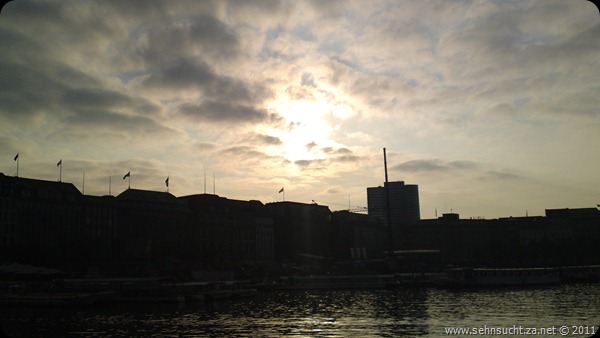 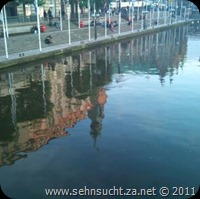 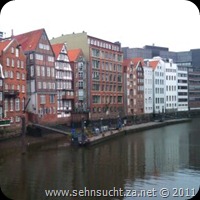 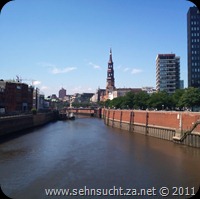 One of the first sites we visited on Monday morning was Saint Nikolai Memorial, a gothic revival cathedral just about completely destroyed during the war and today serves as a memorial site to those who died in the war. We discovered it quite by accident after seeing the tower between the buildings, and approached it from the back entrance, to discover the beautiful, eerie skeleton of what must once have been one of the most beautiful gothic cathedrals. 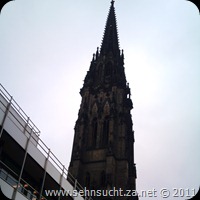 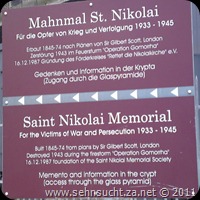 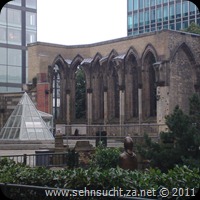 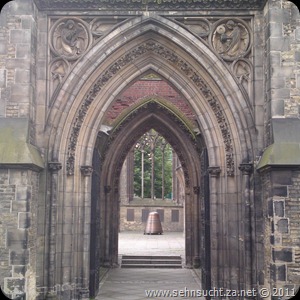 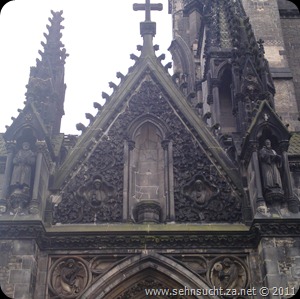 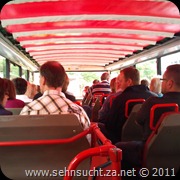 Being inside the skeleton of this building again left me feeling like I did in Berlin, for all the same reasons.

As we got horribly lost, and felt all icky after Saint Nikolai, we returned to the Hauptbahnhoff, and decided to hop onto one of the city tour busses again, which again allowed us to see a lot more of Hamburg than walking would have, and gave our visit a bit more direction.

On this tour, we saw everything from the Rathaus to the Reeperbahn to the exclusive suburbs around the Außenalster dam, and, as with Berlin, it was well worth the 15€. We did not, however, get off as often as we would have liked (mostly because we were tired), so there were many beautiful sites that we simply did not capture.

The Rathaus is the town hall, and the square in front of this beautiful building contains a food-market that appears to be a hub where many locals get together. This beautiful old building is located near the Binnealster dam and is another landmark that can easily be seen from all over Hamburg. Each time we started wandering across the city, we would use the Rathaus as a landmark to return to, and spent a fair amount of time around this area as well as next to the picturesque Binnealster. 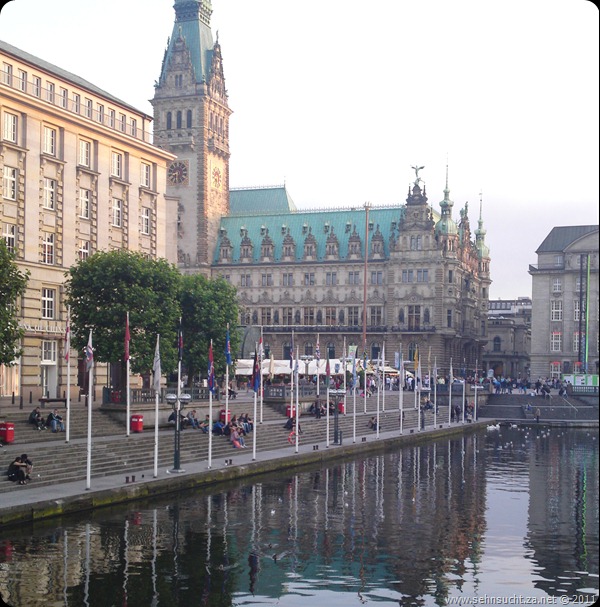 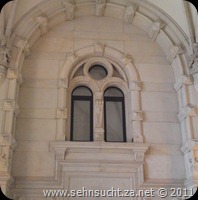 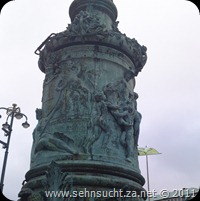 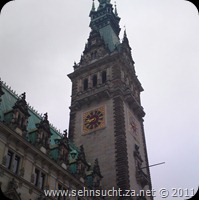 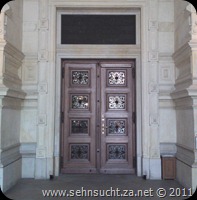 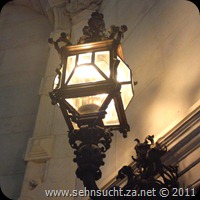 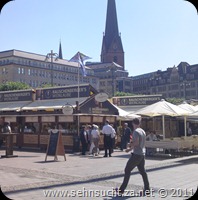 Hamburg is a very friendly city, and I wish we had more time spend here. We are both sad to leave, but I am sure we will be back in the very near future.

tags: A thing of beauty, Love this place, Memories, Travelbug