We had a free day yesterday, so we decided to hop on a train and visit Berlin – which wasn’t part of our original itinerary, but a city that both the husband I have always wanted to visit.

The Berlin Hauptbahnhof (main station) is a beautiful modern glass and metal structure, which fits right in with the initial industrial feeling of the city. 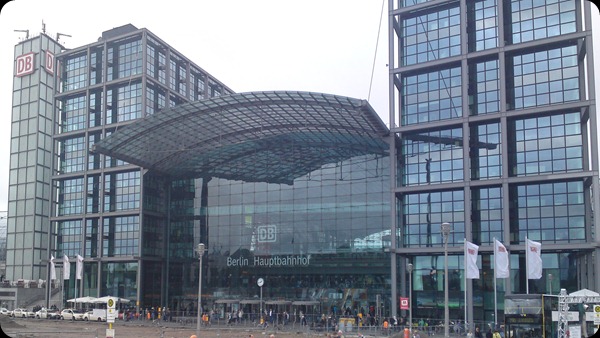 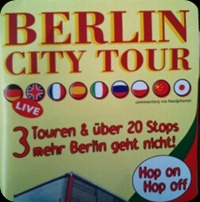 As we only had a couple of hours in the city, we decided to do the touristy thing and catch a city tour bus, which was probably the best thing we could have done. It costs between €10 and €15 per person for a day ticket, and you can then hop off and on as many times as you want, allowing you to enjoy the tour while visiting the sites that catch your attention.

Each of the busses we on provided commentary in both German and English, and the tour guides were well spoken, and provided very relevant information, not only about the sites we visited, but also about the history of the sites and the current social climate within Berlin and Germany, where relevant.

As with Frankfurt, Berlin is a blend of the old and the new, but there is a lot more new than old in this city, because a lot of the old buildings were destroyed during the war. We visited several of the war-time sites, like Checkpoint Charlie and the wall memorial site, which left me emotionally drained. It is fantastic that these relics remain to remind us of the evil humans are capable of, but I cannot help but think that there is possibly just not enough of the reminders around anymore, considering how easy it is for people to hate groups of other people based on colour, religion or whatever other stupid reason we can possibly come up with for hating each other and doing evil things to each other. 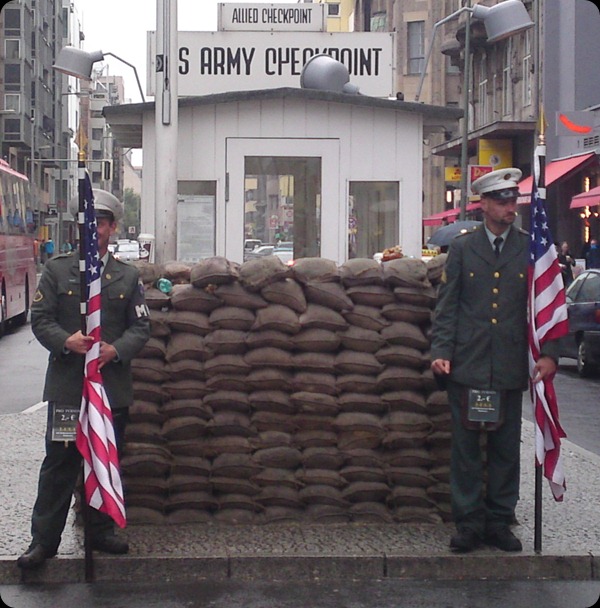 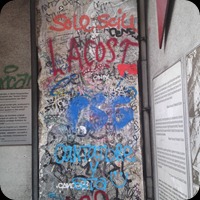 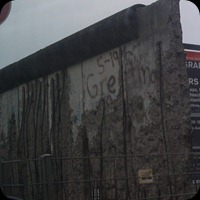 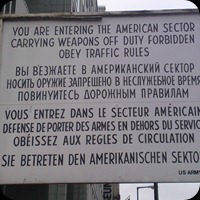 One of the reasons I wanted to visit Berlin was because of Einsturzende Neubauten, and songs like this one: 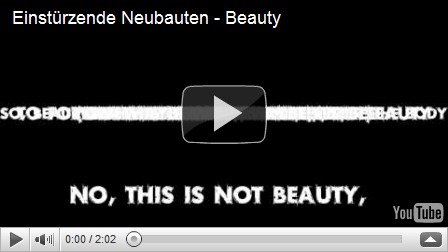 So, when we passed by the Potsdamer Platz, I had to get out and walk around, and I am so glad we did, because not only did we get to see the Potsdamer Platz on a grey day, but also the Sony building and the German Boulevard of Stars, where I found the stars for both my favourite director (Wim Wenders) and one of my favourite iconic actresses (Marlene Dietrich) 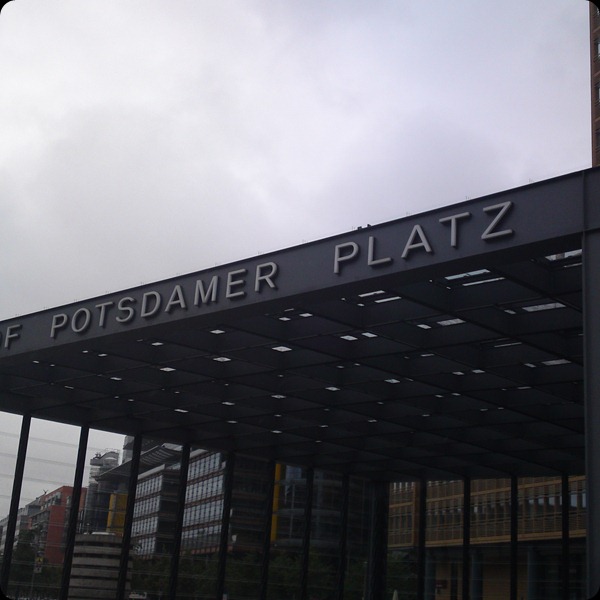 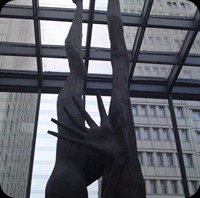 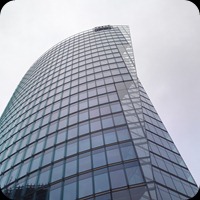 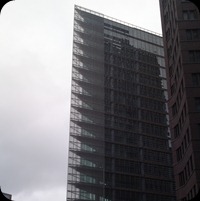 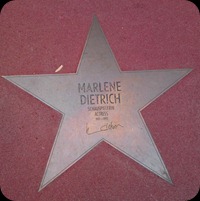 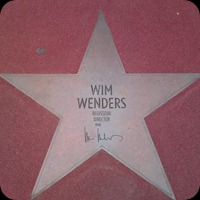 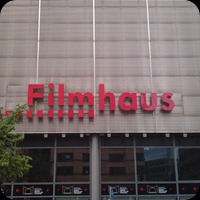 We saw so many other sites that we are still busy working through, so there may be other pictures and posts about Berlin in the future. Well worth the visit, regardless whether you are interested in the history or in Industrial music or just the well-being of the human race. I believe anyone who believe a group of people is inferior to others for any reason should visit and try and understand what it does to the psyche of the human race to harbour that level of hatred.