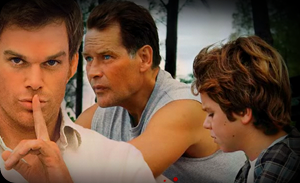 When I got all excited after my previous post telling my husband which of our favourite shows were returning, he asked about the one show that has really grabbed him and that was sadly not on the list, Dexter (mostly because there were no Showtime shows on the list).

From what we could previously see, the future of Dexter was in the balance, but I did a bit of googling last night, and it would seem the scales tipped the right way, because, thank goodness, Dexter is returning. 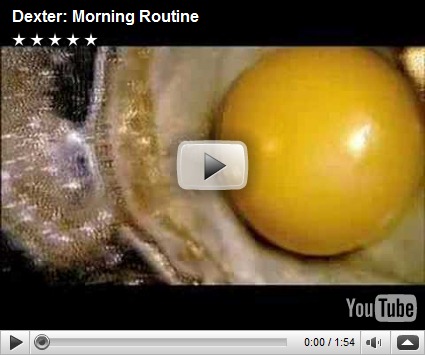