The Times - ‘We want Zuma, corrupt or not’

Zuma, he said, understood SA economics, which amounted to: “Put a bread on the table. We don’t want sophistication.”

The Times - ‘We want Zuma, corrupt or not’

There is a little more to running a country than putting bread on the table. And this country needs a leader who cares not about his own pocket but about the well-being of the entire country. The ANC has failed us for long enough.

Do I really need to say anything else? Corrupt or not? No thank you! 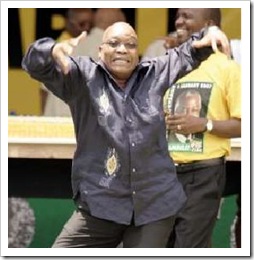