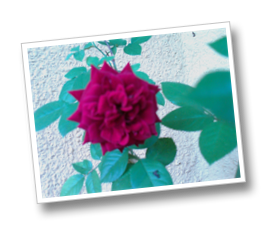 I have been thinking about writing a South African story since I found the details for NOVA yesterday.

The thing is, right, to write something localised, one cannot simply use the names of locations. It has to feel authentic. So, what makes South Africa unique from the rest of the world? Because, ultimately, it would be these unique features that would make the story authentic.

And it cannot simply be landscape. I don't know about the rest of you, but I am bored to death of Table Mountain. Don't get me wrong, it is gorgeous, and uniquely South African and all that stuff, but it would almost seem as if the only way to clearly define something as South African is by making sure Table Mountain is somewhere in the mix. Oh, and the big five. So, for me, that is completely off the list.

So, what makes South Africa unique? Or, rather, what elements can be brought into a story that would make it South African?

OK, so, Aliens planted the human seed at the Cradle, and left with them the manual for making beer and some jean pant. On a later visit, the aliens visited again, and introduced biltong as a means of can like to be keeping meat fresh. This was, of course, just before Xenu exploded the volcanoes. Yep, all of that happened here, folks.

No, seriously. I think Adam will work, considering the setting has been South African all along. I may, however, decide to move the story from Cape Town to Johannesburg instead, and introduce some of the more uniquely South African themes. Biltong can be a vampire snack, right?

I guess I better start writing the story, rather than writing about it.